Pure Mayhem Coming Out of ITP

Posted by Jake Lott on 4/5/2011 to ATV TIRES
Share |
Watch out everybody! Here comes the newest tire from ITP and it's bringing the mayhem.

The new ITP Mayhem tire was just recently released at the first of this year and it's already taking the world by storm.  It's claiming to be the most aggressive ITP mud/trail tire ever and I think it just might be right.  It has a gnarly tread pattern with a 1 1/8" tread depth.  This guy isn't here to just play around.  It's ready to get down and dirty, pushing you through any terrain you can throw at it.  Give it some time and this tire will be the standard that ever other mud tire is compared to.  It sounds like a lofty prediction but I'm willing to roll with it.

Check this tire out and get it while you.  These tires are going to be selling out quicker than a stack of hotcakes at a lumberjack convention.  Don't lose your chance to get your own ITP Mayhem tires while you can.  You definitely won't regret this impulse by. 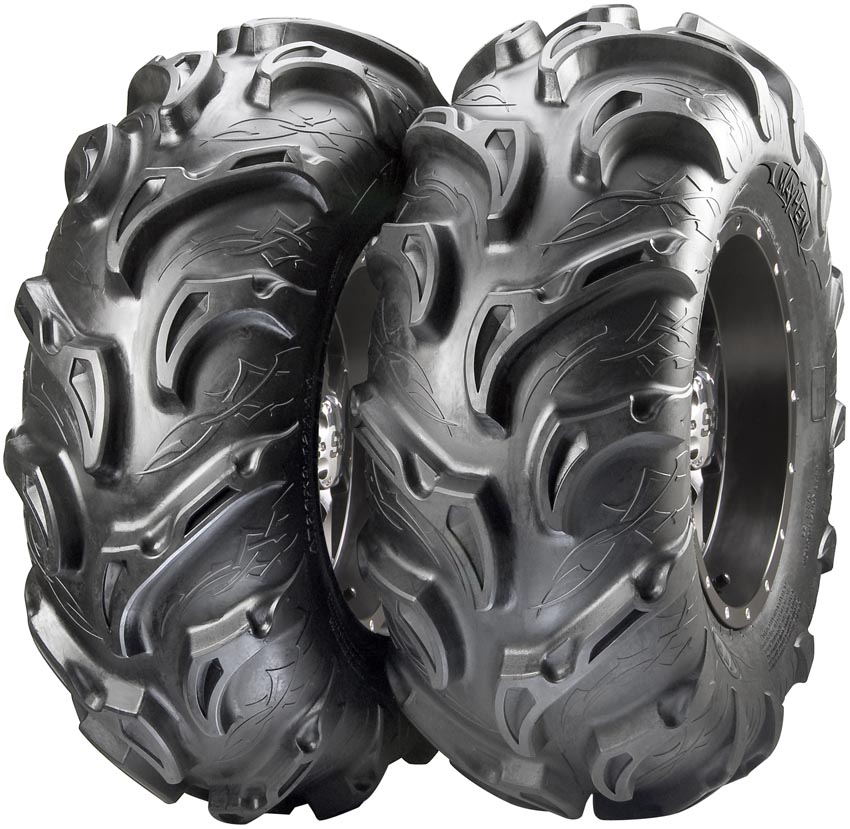